When they ask “how did you hear about the position?”, the interviewer just wants to know if you’ve taken the time to research the company and if you have a genuine reason for wanting to talk with them. Mention a product, a mission statement on the website, a reputation for talented employees, or whatever else seems applicable to that specific company. Come up with a great reason. Don’t make it seem like they’re just one company among many. Or that you’re sending your resume out to them for no particular reason other than wanting a job. 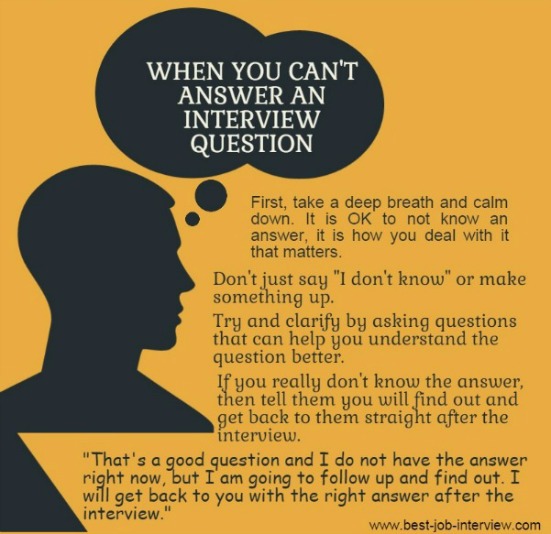 Even so, don't be tempted to fib and claim to enjoy hobbies you don't. Focus on activities that indicate some sort of growth: skills you're trying to learn, goals you're trying to accomplish. Weave those in with personal details. For example, "I'm raising a family, so a lot of my time is focused on that, but I'm using my commute time to learn Spanish."

Any candidate can read and regurgitate the company’s “About” page. So, when interviewers ask this, they aren't necessarily trying to gauge whether you understand the mission—they want to know whether you care about it. Start with one line that shows you understand the company's goals, using a couple key words and phrases from the website, but then go on to make it personal. Say, “I’m personally drawn to this mission because…” or “I really believe in this approach because…” and share a personal example or two.

Being a good team player is expected, too. But what does this really mean? Getting along with everyone? That’s not hard to do if you’re a nice person. Pulling your weight in the office? Again, expected. What have you done, beyond your job description, that saved the team from a disaster or helped them make an impossible deadline? Have you won an award for this?

Follow up after the interview. After every job interview, take the time to send a thank you note or email message sharing your appreciation for the time the interviewer spent with you, and reiterating your interest in the job. If there was something you wish you had said during the interview, but didn’t get a chance to, this is a good opportunity to mention it


Everyone disagrees with the boss from time to time, but in asking this interview question, hiring managers want to know that you can do so in a productive, professional way. “You don’t want to tell the story about the time when you disagreed but your boss was being a jerk and you just gave in to keep the peace. And you don’t want to tell the one where you realized you were wrong,” says Peggy McKee of Career Confidential. “Tell the one where your actions made a positive difference on the outcome of the situation, whether it was a work-related outcome or a more effective and productive working relationship.”


Interviewers ask personal questions in an interview to “see if candidates will fit in with the culture [and] give them the opportunity to open up and display their personality, too,” says longtime hiring manager Mitch Fortner. “In other words, if someone asks about your hobbies outside of work, it’s totally OK to open up and share what really makes you tick. (Do keep it semi-professional, though: Saying you like to have a few beers at the local hot spot on Saturday night is fine. Telling them that Monday is usually a rough day for you because you’re always hungover is not.)” 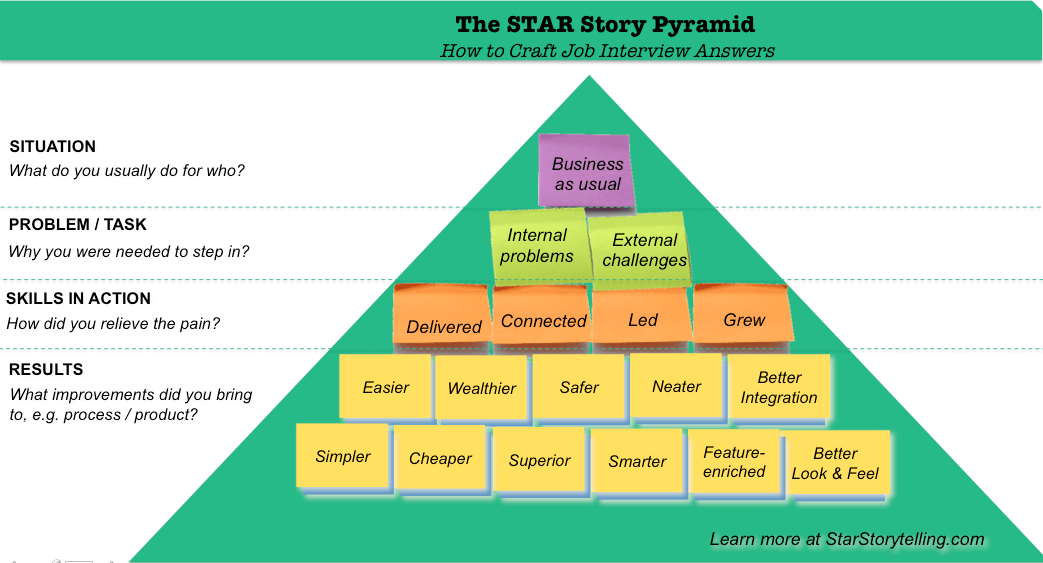 Keep it positive. Always try to put a positive slant on your responses to questions. It’s better to give the impression that you’re more motivated by the possibility of new opportunities than by trying to escape a bad situation. In addition, it’s important to avoid bashing your current organization, colleagues or supervisor. An employer is not likely to want to bring on someone who talks negatively about a company. 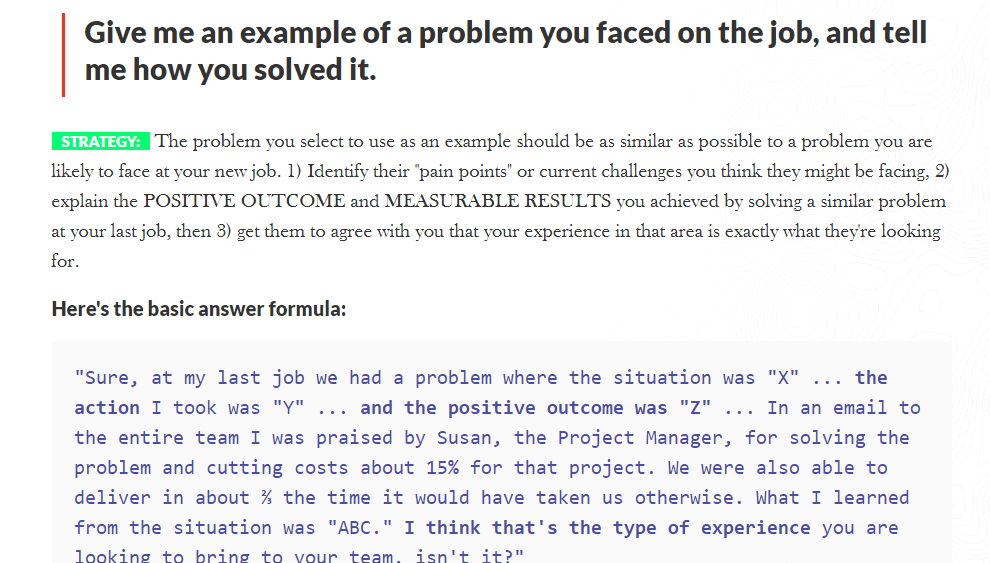 Tip: It’s easy to get hung up on figuring out your single most impressive accomplishment. Instead, think of a few achievements that showcase your work ethic and values. If you can, pick examples that also tie back to the job you’re applying for. The STAR method is a great tool to ensure you highlight not only your role but how you drove business results.

“I’m not particularly strong in social media marketing. For the first few years of my career, I focused entirely on email marketing. That’s still what I specialize in, which is why I applied for your Email Marketing Manager job. But I’ve realized it’s also helpful to understand the principles of social media marketing because some of the strategies that work there also work well in email. So I’ve started spending a couple hours a week of my own time studying and learning this new area, and it’s helped me a lot.”


"Choose an answer that shows that you can meet a stressful situation head-on in a productive, positive manner and let nothing stop you from accomplishing your goals," says McKee. A great approach is to talk through your go-to stress-reduction tactics (making the world's greatest to-do list, stopping to take 10 deep breaths), and then share an example of a stressful situation you navigated with ease.
×