This is a toughie, but one you can be sure you'll be asked. Definitely keep things positive—you have nothing to gain by being negative about your past employers. Instead, frame things in a way that shows that you're eager to take on new opportunities and that the role you’re interviewing for is a better fit for you than your current or last position. For example, “I’d really love to be part of product development from beginning to end, and I know I’d have that opportunity here.” And if you were let go? Keep it simple: “Unfortunately, I was let go,” is a totally OK answer.
Any candidate can read and regurgitate the company’s “About” page. So, when interviewers ask this, they aren't necessarily trying to gauge whether you understand the mission—they want to know whether you care about it. Start with one line that shows you understand the company's goals, using a couple key words and phrases from the website, but then go on to make it personal. Say, “I’m personally drawn to this mission because…” or “I really believe in this approach because…” and share a personal example or two.
Whenever possible, you should speak about your achievements from the perspective of an employer (helping them to find new customers, helping them to improve their reputation, building good atmosphere on the workplace, earning more money, etc), rather than achievements from your own perspective (getting promoted, earning a degree or certification, etc). 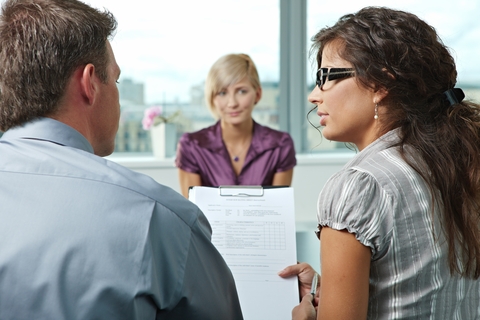 Everyone disagrees with the boss from time to time, but in asking this interview question, hiring managers want to know that you can do so in a productive, professional way. “You don’t want to tell the story about the time when you disagreed but your boss was being a jerk and you just gave in to keep the peace. And you don’t want to tell the one where you realized you were wrong,” says Peggy McKee of Career Confidential. “Tell the one where your actions made a positive difference on the outcome of the situation, whether it was a work-related outcome or a more effective and productive working relationship.” 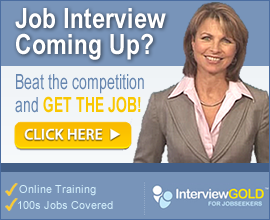 Example: “I would say that as a security officer, I’m vigilant, proactive and committed to ensuring safe, secure, and orderly environments. In my last incident response rating, I received a 99% against the team average, which has been at around 97% over the past 3 years. I like to be thorough, documenting all incidents. I’m also a lifelong learner, always seeking out the latest security equipment and techniques to patrol buildings. I frequently make suggestions to management about security improvements and changes as my motivation comes from making a meaningful contribution.”
×